Premiering on April 20, 2021, "High" is the infectiously catchy second single from Diaries of a Nihilist 1994-2019. "High" is a dance driven song with airy vocals, bright beautiful synths, blended with melodic acoustic guitars and a strong percussion background that fits right in on college and Triple-A formats that play artists like Twenty-One Pilots, AJR, M80, Imagine Dragons, and the Weeknd. The song is about new romance and the sometimes irrational "high" that is felt. The video for "High" was filmed on March 21, 2021 in Chicago, IL and was directed by Zach Huber. The video was filmed in the Andersonville neighborhood, Montrose Beach, and the Loop. The entire filming took about 3-1/2 hours. The concept of this video is simple; dance like you're on top of the world..., like how you feel in a new relationship. The inspiration for the video comes from 80s exercise videos and dance movies. Tory World purposefully chose an "unflattering" outfit as a metaphor for how someone "stupidly in new love" may look sometimes, yet they feel a "High". And as it is to sometimes watch someone "stupidly in new love", this video is addictively awkward at times.

"Angry World" is a catchy alternative-rock/pop song with electronic production and driving guitars. It has the dynamic sensibility of a Maroon 5 song, a "matter of fact" quirkiness that is reminiscent of Weezer, an early 90's grunge rhythm guitar edge, and it has a "contemporary" 80s retro edge to it. And if that is not enough, it features a shredding guitar solo AND you can dance to it! Somehow this song successfully draws upon the last 40 years of music. It is the first single from Diaries of a Nihilist 1994-2019 and was originally released on December 8, 2020. The video was self-filmed by Tory World almost entirely alone with help from his wife and daughter, helping for parts like the straight jacket. The video was shot on an iPhone 11 and it costed $463 to make. Inspiration for the video is primarily from Depeche Mode's 1990 video, Enjoy the Silence. However, this video is loaded with metaphors and inspiration from a lot of current events and artistic sources. A true "COVID-19" age piece of art, the video draws on themes of mental health, media violence, loneliness, and ambivalence of the world around us.

Tory World is an a Alternative Rock/Pop solo recording artist based out of Madison, Wisconsin, USA (near Chicago). He has released a 50-song retrospective album called, Diaries of a Nihilist 1994-2019 and a shorter version with 14 songs that will all be released as singles with some form of video presentation. At one point, he used the name, the Virgo Vertigo and this is why recent releases are billed "Tory World & the Virgo Vertigo". Although his music is eclectic, the overall sound is alternative rock/pop that borrows heavily from 80s music. Tory World & the Virgo Vertigo fits in well on Triple A and Modern Rock and Pop formats and college stations that have slots featuring those genres. 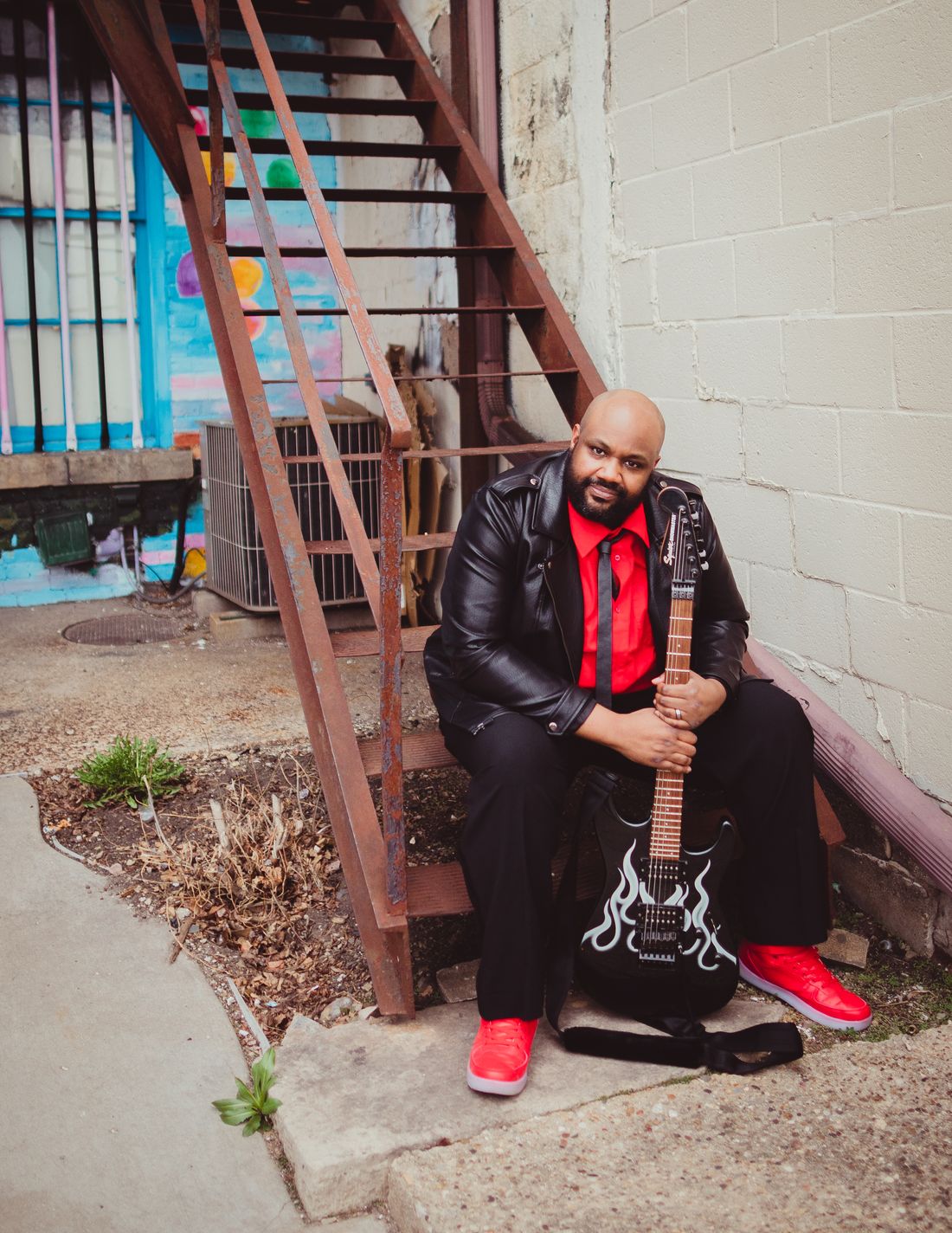 Diaries of a Nihilist (Singles Version)

Diaries of a Nihilist (Singles Version) is a shorter version of the big 4-disc album. The "Singles Version" features all of the singles being released from Diaries. Each song on the "Singles Version" album will at some point have a visual presentation of the song. This album is available on Spotify, Apple Music, Amazon Music, YouTube, and other digital media outlets.

Available on these streaming services